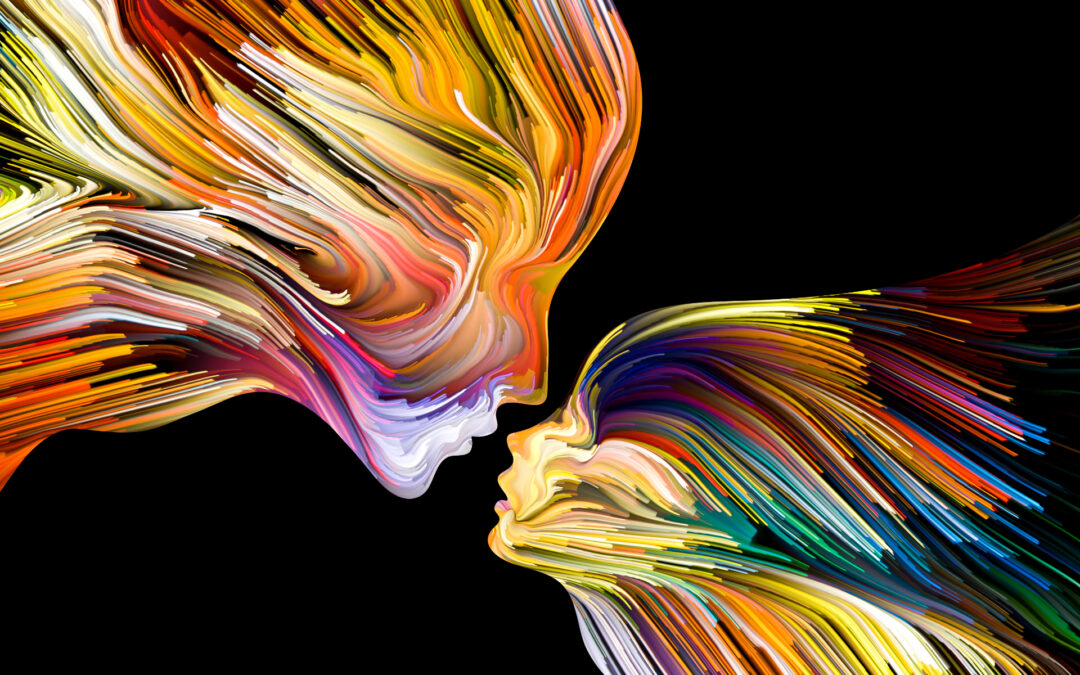 “So God created mankind in His own image, in the image of God he created them…” (Genesis 1:27). This Bible verse is one of my personal favorites, as it entails much more than it seems at face value. God created us in His image, in Hs essence. An image of someone is much more than just their physical appearance and traits; it is their personality and abilities. Creativity is the factor of someone’s image that I want to focus on in this article. This is a part of God that I have not seen talked about a lot in church sermons, but I feel like this topic can interest a whole new group of people, who like me, resonate more when elements are connected to things reminiscent of our hobbies.

This quote from the Bible is often taken in its literal sense, which convolutes the meaning and just further confuses people. If God created humans in His image, in His ‘physical’ looks, then why are there such a range of skin colors, body types, hair textures, and colors if we all came from one Creator? I believe this can lead us down a rabbit trail that was not originally planned for us to follow. This verse can be grasped better if we take ‘image’ in the meaning of actions, abilities, and such. One of the multitudes of amazing traits of God is His creativity. God created this whole universe from nothing and designed multitudes of widely different organisms and environments that all contain their defining physical trait. This great universe of things we are still discovering hundreds of years later is still another example of God’s expressive abilities to showcase His mighty power and love for all. God gave us this creativity when he created us in His image.

Now, creativity is not just drawing, painting, sculpting, or writing. Creativity is you doing what you do and using the method and steps you choose to accomplish a goal. You show creativity in how you carry yourself; every choice you make is your creativity, your way of doing that action. From the choice of the pair of socks you chose to wear, to the way you style your hair, to the way you talk and add little accents on words is all of the creativity given to you by God. God gave us His creativity, allowing us to utilize it in our own way and connect with others through this ability. These are all indications of God’s wonderful grace in life and God’s continuing creative process in the universe around us.

Humans are very creative creatures, leagues above other species in this aspect. We have taken this world God created for us and have added our individual touches to reflect Him. Every choice, decision, and addition to something we make is reflecting God and His amazing creation. This can be the explanation to the saying “Work at this as if you are giving it to God”. Everything we do is a reflection of God’s creativity and image, so in a way, we are in turn showing Him what we are using His gift for. By being creative you are using what gift God gave you, and you are reflecting Him in it.

In conclusion, God gave us creativity and the imagination to do great things in His image. Creativity is how we carry ourselves and all the little things we add to life. He has created thousands of different beings, but He still has the imagination to make every human being different in at least one way. You are made in His image. Forget about what your mother or your father gave you, and remember what God gave you .