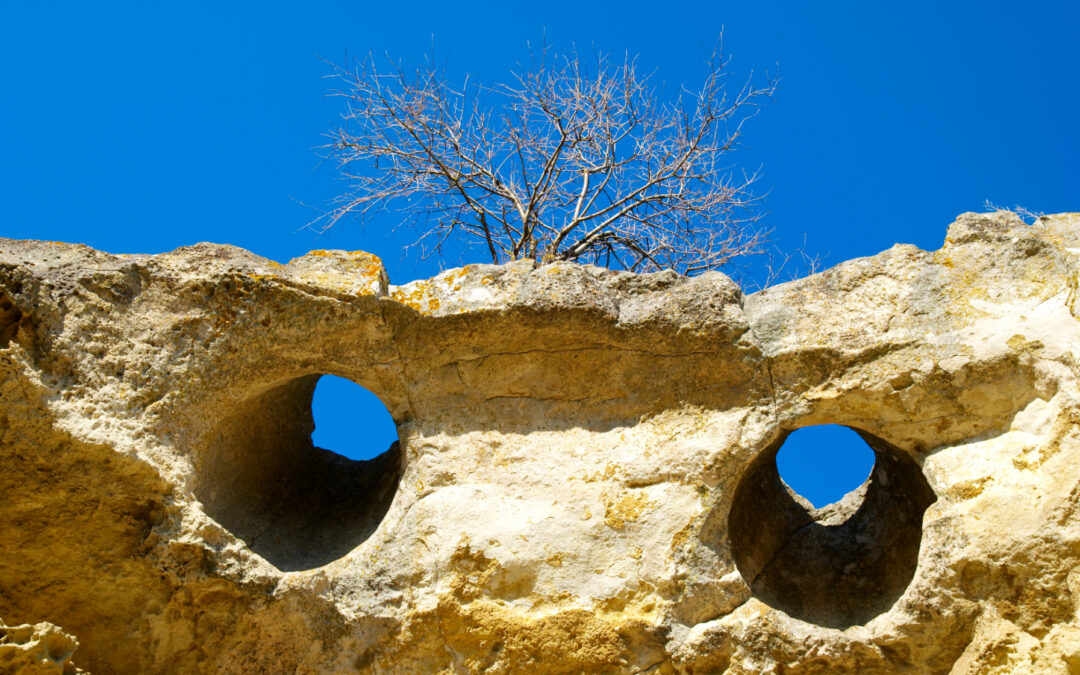 “Everything in moderation.” This phrase has been around a long time, dating back to ancient Greece. Now it is commonly used by mothers trying to convince their children not to eat a gallon tub of ice cream. While it does not apply to all situations, it is relevant to many things. On a daily basis, we are presented with many opposite opinions and ideas. We are also bombarded with words and phrases, such as far-left, far-right, radical, and extreme. While many worldviews offer opposite opinions on things such as the concept of self, the existence of God, and intellect, Christianity offers interesting moderate opinions on the aforementioned topics.

One example of this is the value of intellect. New spiritualists see no value in learning or truth. Rather than filling their minds with knowledge, they attempt to empty their minds of everything. Referring to ancient Buddhist monks, Vishal Mangalwadi wrote, “The monks’ mission was to propagate meditation techniques to empty everyone’s minds of thought. They were not out to fill minds with great ideas.” However, think about the technology and inventions all around us. No phones, medicine, running water, or paper would exist if someone had not come up with the idea while searching for a way to improve life.

Christianity on the other hand, greatly values knowledge. Knowledge provides people with the ability to make good decisions and live better lives. Education is considered extremely important. One of the differences between Christians’ and atheists’ view of knowledge is their beliefs about science. Christians value the benefits of science to help people and to learn about the world, but it can not tell us everything. Some things can’t be tested by science, so Christians look to the Bible, and use reason to understand the things in our world, such as value judgments (i.e., this is good, vs. this is bad).

Another example is the term “self”, which is thrown around all the time, but is really hard to define. The dictionary defines it as a person’s essential being that distinguishes them from others. Thus, it makes sense that New Spirituality and the New Age Movement deny self completely. New Spirituality believes that, all is “consciousness”, that everything is one and that the idea of individuality holds humanity back. They say the idea of the self causes people to be egotistical; thus we must forget about self altogether.

Then there is the other extreme: every man for himself! If we evolve and survive by placing ourselves before all others, then that would make life perfect, right? Think about how this would play out if we really lived like this. Society would fall down around our ears, as people did whatever they thought would benefit them. “Survival of the fittest” wouldn’t create a utopia, but an egotistical society. The weak would be taken advantage of by the powerful, and law would be a thing of the past. The two options are widespread, but is either one very practical? Christianity offers another look at “self.”

Romans 12:3 says, “…Do not think of yourself more highly than you ought, but rather think of yourself with sober judgment, in accordance with the faith God has distributed to each of you.” We are individuals, but we are all created by God, and we are all on God’s earth. Thus we must follow the rules set in place by God, so we can live peacefully. God created us all unique and knows us each by name, so we know that we are not all one “collective consciousness”. The aforementioned verse warns us that self is not all there is. We are all governed by God’s law, and can not do just whatever we think will benefit us, but we must keep others well-being in mind.

Another fiercely debated topic is the existence of God. One idea that is quickly becoming more popular is that everything is god, which is described as spiritual monism. Championed by New Spirituality, the essence of this idea is that everything is ultimately divine and immaterial. Matthew Fox claims, “Everything has divine power in it.” Of course, if everything is divine, you could argue that the word loses its meaning. When everything is divine, then what really is divinity? Vishal Mangalwadi mused, “‘Blindness’ exists only because sight exists. If no one could see, no one would talk of blindness.”

Secularists and Atheists once again take the other extreme. They insist that nothing exists beyond this world. Commonly called materialism, this view rejects the notion of a creator. It says that we are simply blobs of cells with no particular meaning. The famed biologist E. O. Wilson described the view saying, “A scientific humanist … is someone who suggests that everything in the universe has a material basis.” Of course, rejecting the existence of anything beyond this world takes away hope of eternal life and salvation. Atheist Ernest Nagel admitted, “a tragic view of life is thus [an undeniable] … ingredient in atheistic thought.”

For atheists and new spiritualists, either the material world is all that exists, or it doesn’t exist at all. Christianity offers another idea. Christians believe in both the material and immaterial. We are both physical (our bodies) and spiritual (our spirits). While these two things are separate, God rules over everything.