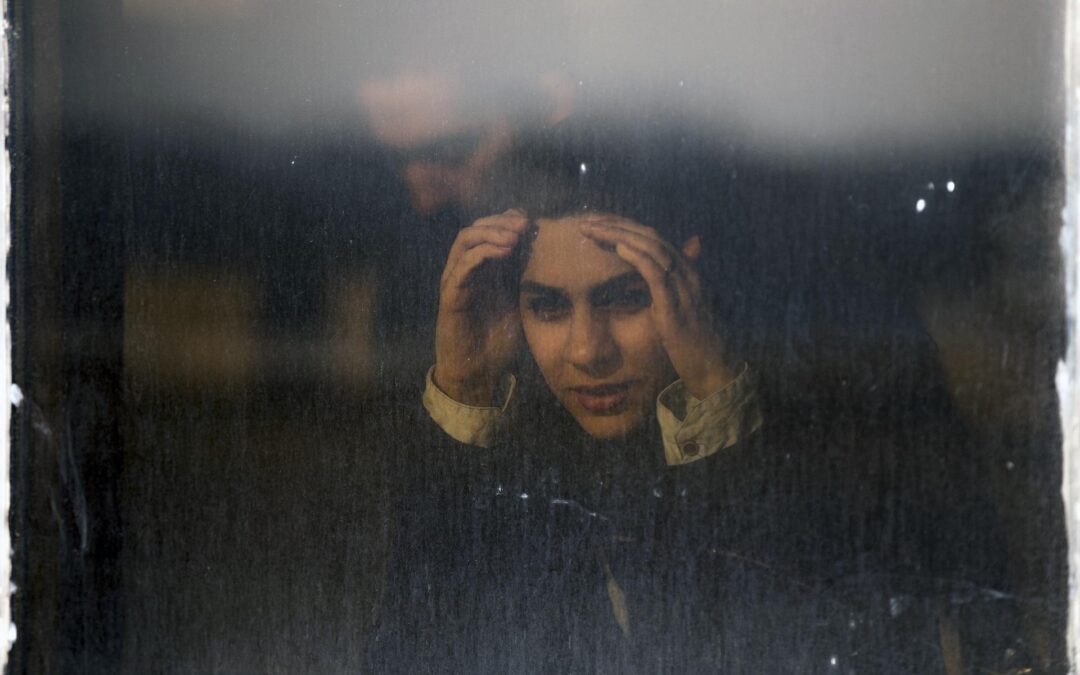 There are many ways people see the world. Some believe that there is a God while others are disgusted by the idea. Some believe that truth is absolute while others think it is determined by the values of many diverse societies. Despite these differences, almost all philosophies and religions recognize that there is something wrong with the world. What we believe is at fault governs how we structure our world and society.

When we watch the news, it is filled with depressing reports of riots, thefts, and murders. It is obvious that this world is not perfect. We instinctively know that things such as murder are evil and that our society is twisted and distorted. This gives us an urge to make a change and to make the world closer to what it should be. All throughout history, people have been suggesting what is wrong with the world and the people in it and have offered solutions based on their understanding of the problem.  Our perception of the problem and the solution shapes the way people understand their environment and the events all around them. If you believe that the government is the source of all evil, then you would believe that the government should be changed in some way. That affects your actions: the way you vote, where you live, what you buy, etc. Our understanding of the problem and the solution can have positive or dangerous consequences.

For example, both republicans and democrats know deep down that the world needs changed for the better. How do you bring about that change? They both have very different ideas on how to do that because they have very different ideas about what is wrong. If you do not know the problem you will not be able to find a solution. Many people in America truly do want to help people and make the world better, but if they do not know what is wrong in the first place, their attempts to improve conditions will be useless or even make life worse. This is why it is important to learn about history. It will help us understand what others have done in the past and what the results were so that we do not make the same mistakes but instead, choose a good course of action.

Evolution is the foundation of modern atheism because it leaves God out of the picture and the existence of a god unnecessary. Atheists do not believe that we are fallen or that there is anything besides the material world. They also believe that there is no absolute truth and therefore that there is no right and wrong. But if there is no right and wrong, any action would be permissible. On paper, atheists may support this theory, but if this was really implemented in our society, they would most likely change their minds very quickly. Anyone could steal and murder because nothing is right or wrong.  In the end, they probably would not like to be the victim of such crimes. They believe religion and laws based on religion should be eliminated because they are holding us back (from their perspective)!

Marxists believe that the problem in society is that the working class is oppressed by the upper class. If the working-class revolts and overthrows the upper class, the word will become a classless utopia. That is the idea anyways. If you look at real life examples, Marxism has killed around 100 million people, that is millions more people than the Nazi holocaust.

Christianity takes a different approach to the question of what is wrong with the world. Christians believe that we are fallen and therefore our natural tendency is to sin and to rebel against God’s law. This explains the terrible things we see in the news. But we have a chance to make things better, because Jesus died so that we can be forgiven of the things we have done wrong do and can receive God’s grace to do what is good.

Most of us want to make the world a better place. We must be careful how we go about attempting to correct the problems we see. Our assessment of the problem and the solution will have positive or deadly consequences.