Laws Are Not Enough 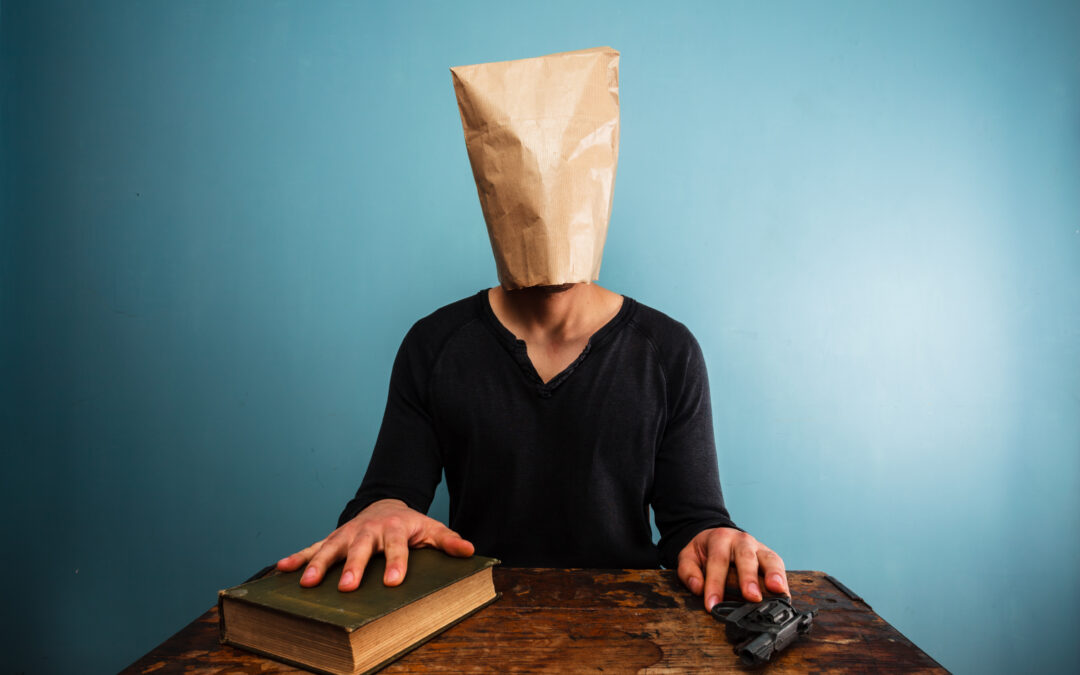 As America knows our president, Joe Biden, is attempting to take away the laws in place for qualified American citizens to own and use guns. With all the recent shootings and mass murders that have recently hit our country Biden and others believe that if they make owning guns illegal then the amount of shootings and deaths of innocents . Sadly that won’t be enough. If people are going to do a mass shooting then they will find other ways to end innocent lives. If we are to stop gun violence then we must reach people’s hearts. Even if guns are taken away the motivation to kill is still there.

In order to stop gun violence or any violence we must stop it at the root. Changing laws does almost nothing and in this case it will cause more deaths and pandemonium. First the people who do the shooting mostly use illegal guns in the first  place and then use them for the destruction of human life no matter who it is. No criminal, no matter how dumb, is going to play nice and think “ Hm guns are illegal… darn gotta find a new way to kill people”. No, that just doesn’t happen. They are just going to find guns someplace else like the Black Market. If they did think like that they would just go and use something different like knives, bombs, chainsaws, cars, and the list just keeps going on and on. They are already breaking the law by using illegal guns and killing innocent people, so making guns illegal is useless. By taking away the right to own guns people can’t protect themselves when a shooting does happen so then more lives will suffer from this. This law only brings more chaos and destruction than good. People have the best interest in mind but they don’t think things through. The Bible says that the children of the devil are more shrewd than the ones of light. They will always think of a way around it.

Now this looks like a hopeless mess right? No, there is a way to mostly stop gun violence. That way is teaching people the Bible. Like previously stated, laws alone aren’t going to stop people from doing terrible things. We need to change their morals and make them godly. The way we do this is by ministering to the young and showing all life is valuable, and teaching godly morals into them. Many shooters are most likely hurt or hurting inside and they want others to suffer with them. They probably didn’t have the best childhood or are going through tough times with no one to help them through. Although I personally think the thing that is causing these shootings is the chaos, confusion, and racism that is happening right now in America. People are divided. People want their side to win and will do whatever it takes to win even if that means killing and causing people to run and hide and give up. How do we avoid this? Well the way to avoid this is by reinstituting God’s word into all things again. Such as schools, work areas, homeless camps, and lots of other places where people can hear the word of God and be comforted and be at peace.

America has seen a rise in gun violence because God’s word is not everywhere it should be. During the pandemic we were on lockdown and we were not able to see people and socialize like we used to. People began to have stress and were unable to see the work of God and being cooped up inside for the better part of the year is not ideal. Then the BLM came in. That started a chain reaction and now there is a clash between police, racism fighters, and racist hate crime doers. The word of God has not been seen by many people and the media is not helping. They are causing unnecessary stress and bad news all over and there seems to be no hope for people. The churches haven’t been much help either. They have not been out as much as they should have been and ministering to people. Although this was expected when Covid hit. It caused fear in many people and nobody wanted to get sick.

With all this chaos and tragedy this is the Christians time to get up and go out and make disciples. They need to share the word of God to all those hurting and start seeing the atrocities that are happening. They need to start fighting to preach in schools and anywhere else they can get to encourage and strengthen this dying nation and hopefully stop a bleak future of horrible gun violence.