The Obsession with Race 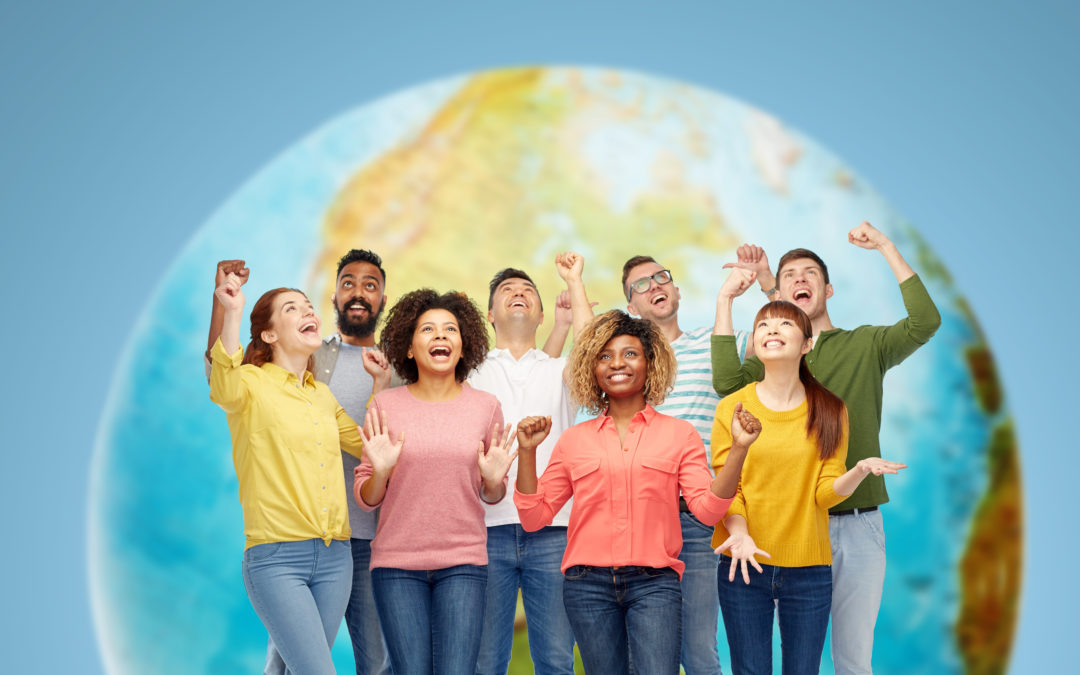 “This movie sucks, there aren’t enough people of color!” someone cried out. I hear and read this too often. People get upset when the find there isn’t enough representation of people of color (POC) in whatever they need to complain about. Unfortunately, people always seem to need something to complain about, especially when that something offends them. The “There aren’t enough POC” is just the new thing people are whining about. I have no problem with people wanting more representation, in fact, I love to see all sorts of different varieties of ethnicities being portrayed in our culture. It reminds me of God’s creative powers to make such wonderfully and beautifully made people. The different backgrounds only bring out God’s ability to make such uniqueness amongst His creations. What bothers me is people’s developing obsession with skin color.

I see everywhere on the internet people crying out that a movie, book, or video didn’t have enough representation. Yet, when I read a book, or watch a movie or video, the last thing I care about is the color of people’s skin. It always bothers me when I see people bring up their frustration with the lack of POC in what they’re reading or watching. Why should we care so much? Shouldn’t we be judging people by the content of their character rather than the color of their skin as Martin Luther King Jr. preached? I love celebrating diversity. Everyone is made in the image of God and therefore the diversity and uniqueness of people is a reflection of Christ. I celebrate this wonderful aspect of people and chose to love all the diversity I see. But I don’t want to judge something as good or bad by how many POC are being represented.

People should be judged by who they are, not what they look like. This thinking allows people to be more united, accepting, and progressive (I mean progressive in the moving forward as a whole society sense). I wish for a future where we do truly take Martin Luther’s words to heart. His words can even be used to go beyond skin color. I hope that one day we can all focus on one’s character and not on their skin color, gender, age, abilities or disabilities. That we could be more united than before.

But this obsession with race only causes regression. Some people go as far as to say that all white people are bad and racist and African Americans can never be bad and racist. This thinking only causes separation. It also seems that people have forgotten all the hard work that has been put into the past to bring an end to racism. We need to remember the Civil War, multiple protests, and many heart-wrenching speeches to bring an end to racism. People need to remember the past but we also need to move forward into a more united and diverse future.

God is good and has made us all in His image. Men and women, POC and white folks, young and old people, able and disabled people, the born and unborn have all been wonderfully and uniquely made by God. It’s time for us to give up our obsessions with race and start judging people by the content of their character.