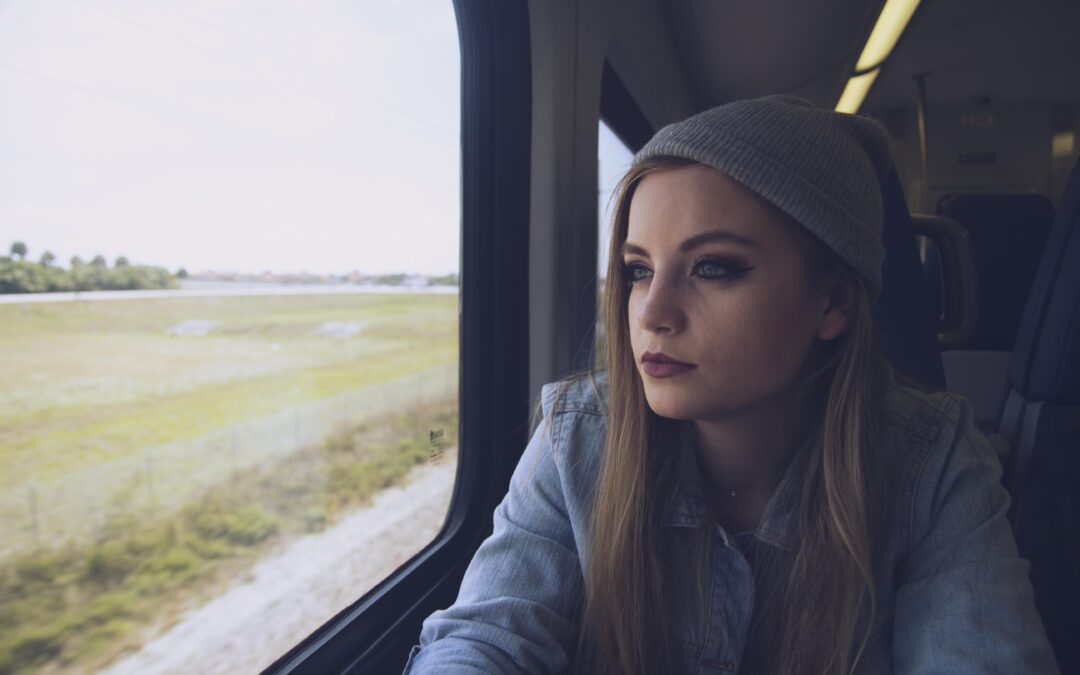 What do you believe? Do you have a worldview? Do you even know what a worldview is? Some people, including many students, may not know the answers to these questions. However, knowing all six of the main worldviews in present-day society can dramatically alter your view of the world as you know it.

So, What are the Six Worldviews?

The six main worldviews consist of Christianity, Islam, Secularism, Marxism, New Spirituality(or the New Age Movement), and Postmodernism. Although these are not the only worldviews in the world, or even in Western and American culture, they are the main, fundamental ones, and the ones discussed in all aspects of society today. These six worldviews are discussed in all areas of study, from theology to ethics and law to politics, so they are important to learn about, no matter what you decide to or are currently studying.

But Why Do You Even Need to Learn About Worldviews?

For most people, especially students, learning about worldviews may seem pointless, dull, or trite. However, it is extremely fundamental to become familiar with the six worldviews, as they are very present in society today.  In college, for example, young students are exposed to beliefs and worldviews that may have been previously unfamiliar to them. Knowing these worldviews can help you not be so ‘drawn in’ to the worldviews of another; instead, you can keep your knowledge of worldviews handy, staying strong in your faith, no matter what people try to persuade you to believe.

What Even Is A Worldview?

A worldview is a pattern of ideas, beliefs, convictions, and/or habits that help us make sense of God, the world, and our relationship to God and the world. If you consider a worldview’s definition in greater detail, you can clearly see that all people, no matter what they believe, have a worldview, whether anyone else believes it or not. However, as your worldview greatly influences the way you see the world, it is incredibly important that you ‘choose wisely’, so to speak.

The Six Worldviews: A Brief Summary

Christianity: a theistic worldview centering its teachings on the Bible and Jesus Christ. In short, Christianity proclaims that, through God and his Son, Jesus Christ, we can gain salvation, not through works, but through faith. Christians believe in the creation of the Universe through God, the Trinity, and that human beings are His loved sons and daughters and, therefore, have a purpose.

Islam: a theistic worldview centered on the life of the prophet Muhammad that derives its understanding of the world through the teachings of the Quran, Hadith, and Sunnah. Islamists believe that humans are slaves of God, not sons and daughters, and can only achieve heaven through complete submission to God or through jihad(the inner spiritual battle of every Muslim to destroy the enemies of Allah by whatever means necessary).

Secularism: an atheistic and materialistic (says that only the material world exists: there is no supernatural) worldview that advocates a public society free from all religion. However, if Secularism is technically a religion/worldview, how can there be a society free of all religions if Secularists themselves believe a religion? – this is the question that most Secularists ignore. Further, Secularists believe that humans are merely evolutionary animals and that God does nor exist.

Marxism: an atheistic and materialistic worldview advocating for the abolition of private property and the evolution towards the ‘inevitable’ communistic state. Marxists believe that the property owners must be overthrown and the property-less be brought up to their rightful state and will do anything to achieve this goal. Of all the worldviews, Marxism is the one the world is most publicly aware of. In fact, most people commonly believe that the atrocities committed during Marxists regimes were horrible; however, most hold that Marxism is dead, that it was once dangerous, but is not anymore. However, that is anything but the case. Now, Marxism is alive more than ever, planting its seeds in society, growing a tree that, if not plucked soon, will overgrow and crush current American politics and societies.

New Spirituality: a pantheistic (everything is divine) worldview that teaches that everything is connected through divine consciousness. New Spiritualists believe that everything-plants, animals, humans, and even inanimate objects like rocks and stones-are god(a force, light, or sound) and that humans are constantly evolving, not physically, but spiritually, in the hopes of reaching the ultimate man, the true ‘god’.

Postmodernism: a skeptical religion claiming that nothing is truly knowable, ultimate reality is inaccessible, and knowledge is merely a social construct. Postmodernists believe that we are without a purpose, there is no God, and we can not truly know anything.

However, Can You Have A Worldview And Not Be Religious?

You may have heard many students, including Postmodernists and Secularists, state that they do believe a worldview but are not ‘religious’. Is that true? Well, first we must see what a religion really is to truly figure out if it is possible to have a worldview but not be religious. The official definition of a religion is a system of beliefs that attempt to define the nature of God and how human beings can understand and interact with the divine. And, if we compare the definition of a religion to that of a worldview, we can clearly see that they are extremely similar, and we can then conclude that, yes, to have a worldview, you must have a religion as well.

Finally, What Should We Believe?

After examining all six of the main worldviews, we can see, even with just a brief overview, which worldview stands out and differs from all the rest. Unlike the other worldviews, Christianity offers a truly hopeful, optimistic look on life. Instead of just being slaves of God, evolved animals, or un-important, insignificant humans with no real purpose, Christianity proclaims that we are, instead, beloved sons and daughters of God, the King of Kings, our heavenly Father.