To the Church: A Call to Compassion 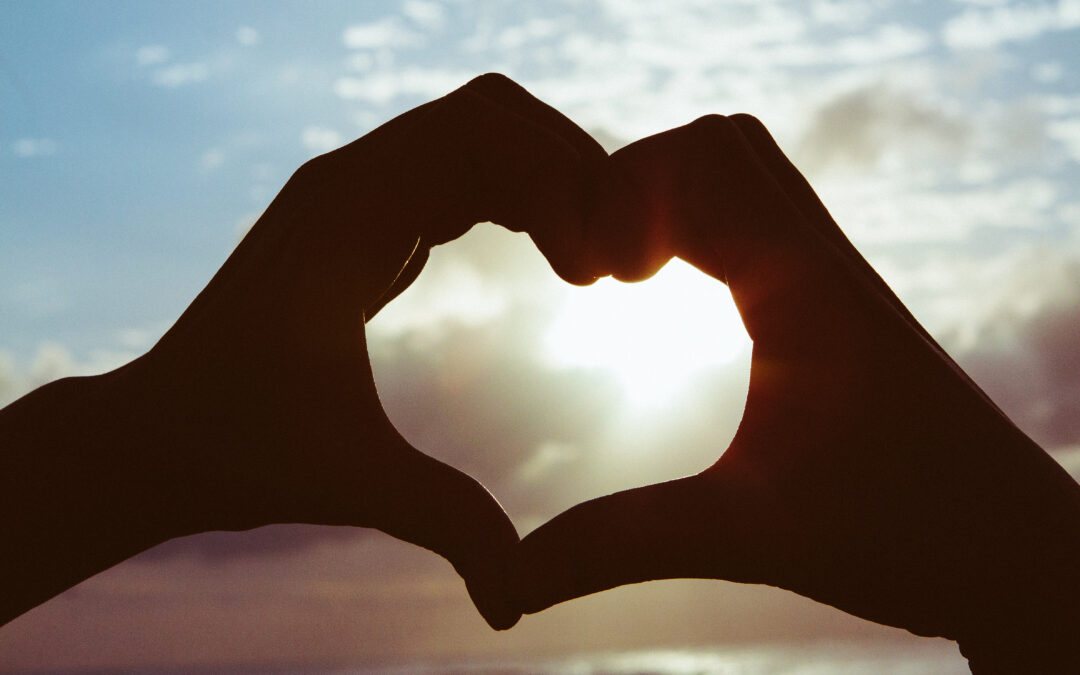 “When he saw the crowds, he had compassion for them, because they were harassed and helpless, like sheep without a shepherd” (Matt. 9:36 ESV). It was out of the immense and incomprehensible compassion of God that He saw it fit, and so rendered Himself willing, to be crucified for the lives of those sheep. Though the Shepherd is above the sheep, in value, in knowledge, and in power, because of His love, He became lowly, found in the likeness of the sheep, to take the place of punishment for which they deserved. The Shepherd of Man became the Lamb of Life, the most gentle and humble of all beings, so that the rest of the sheep may live in true Life. And so, because of His obedience to the call of humility born of compassion, He was exalted above all. The King became Servant to become Savior, all out of one thing—“He had compassion for them.” This theme displays itself throughout His life, often preceding the great miracles of God, and is epitomized in the Passion of Christ when the Lamb of God lay hung, bleeding and broken, upon that rugged cross—the Great Passion of Compassion. Now, he has called His sheep to follow in His footsteps; just as He had been conformed to the nature of the sheep, He now bids His sheep to be conformed to His nature, which He grants through His Holy Spirit. For when our lives abide in Him, His life abides in us, so that we may be continually conformed into the nature of our Shepherd. This is why it states “whoever says he abides in him ought to walk in the same way in which he walked” (1 Jn. 2:6). Our lives are to reflect His image in all things. Thus, as His followers, we are called to walk a life full of the compassion of Christ. “If anyone would come after me, let him deny himself and take up his cross and follow me” (Matt. 16:24). He clearly shows us that the path of the cross, the path born out of compassion for the world, is the path of the Christian, the straight-and-narrow lane to Life.

It is because of this fact that I am so broken over the church of modernity, for it has seemingly lost the compassion of Christ. O’ the shattered lives that I have seen who were rejected, not accepted, hurt, not healed by the very ones entrusted by God to be ambassadors of His compassionate love! Though not always, but quite often, the world is right in declaring the modern church hypocritical-judgmentalists. These tepid Christians, who so defame the name of Christ, bring low those seeking rest and narcissistically exalt their own self-righteousness. Instead of having righteous indignation towards the parasitic nature of sin on account of how it destroys the image-bearers of God, they amalgamate the identity of the image-bearer with the parasite of sin. Instead of hating sin, they hate the sinner; instead of promoting redemption, they propagate condemnation. They load upon the souls of the lost sheep, who are already heavy-laden with the burdens of sin, the soul-deep pain of ostracisation from the only Shepherd who can deliver their souls from the sorrows of the world. Instead of expanding the flock, who the Shepherd brings beside the quiet waters of Life to calm and comfort, they scatter it, and send them off to the slaughter.

Why does this happen? It is because much of the Church, though willing to accept salvation, is unwilling to allow God to remove their sin-stained hearts and replace them with His own; it is because we have not sought for the Lord to help us see the world the way He does. We judge, for our sinful nature prides itself in itself, and so, desires to find fault in others. But not so with Christ. Christ did not die because He simply hated sin. He died because, looking past the sin within us, which He despises so much, He sees His beautifully crafted image-bearers, being degraded and destroyed. In His omniscience, He sees the beauty that could be, and the richness of life that He desires for His creation to experience through relationship with Him, and He observes how sin tears us from that glorious and fulfilling communion, which begins to transform us from His image into the image of the Evil One. Because of this, the Great Creator looked upon His creation, and out of His love, entered creation to take upon Himself the punishment of sin, thereby defeating its power, and granting us the exodus of our hearts. To have the compassion of Christ is like this analogy given to me through my girlfriend Olivia: the compassion of Christ is like seeing a masterfully crafted painting, full of vibrancy and individuality, exhibiting a grand beauty, yet something is wrong. The painting is covered in dust, muting the fullness of beauty that it was intended to express. And so, out of a desire to see that beauty shine once again, to see the painting the way its Creator had intended it to be, you desire to see that dust removed. So it is with Christ and so it should be with us. We must look past the dust, catch a glimpse of the beauty of the image of God in each individual, see the purpose and potentiality of the life for which God created each individual, and seek to remove the dust through the power of the Gospel and transformation of Christ so that that fullness of the glorious reflection of God, and the richness of life possible, may be expressed and experienced as it was intended. That is why He stated: “The thief comes only to steal and kill and destroy. I came that they may have life and have it abundantly” (Jn. 10:10). The Great Shepherd looked upon His beloved sheep, who were fearful and scattered, beaten and broken, and faced with the power of death, and in His transcendently compassionate love, He took their place so that they may live.

Conclusively, if we as Church are to truly represent the person of Christ, and fulfill the call of our Shepherd, then we must seek to see the world as He sees the world; to see through His eyes, to have our hearts broken over what breaks His, and to be burdened within our souls over the souls that burden Him, so that we may walk that compassionate path of life that our Shepherd so calls us to follow.