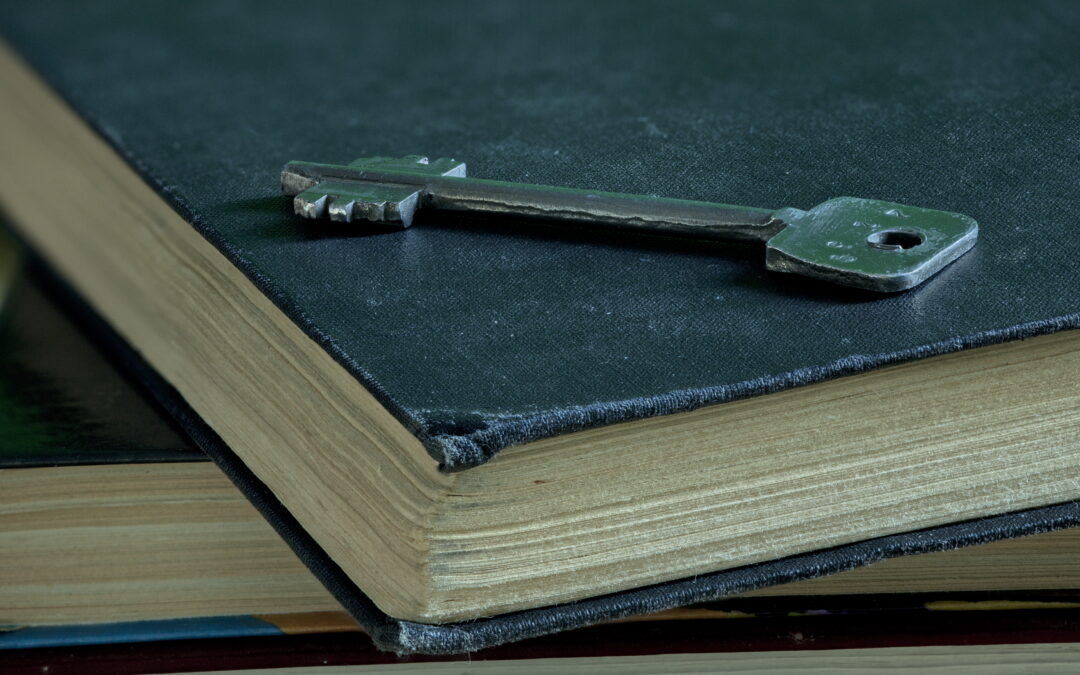 Christianity has changed the world in many unspeakable ways. Technology, science, economics, and government all prospered under Christian morals. There is no doubt that it was because of Christianity, that many lives have been saved. And there is no doubt that it was due to the lack of Christianity and the lack of involvement in the church that many lives will suffer. America is trapped in a fatal crisis. If we do not act, we may lose this very nation and all that she stands for. That is why we push to spread a new hashtag—WLM. Worldwide Liberation Movement is another term for the Great Commission. This hashtag’s purpose is to encourage Christians recognize the issue in America and in the world so that they will be motivated to make change in the world. This is a goal to completely transform the nations of the Earth so that we can bring life and liberate people from the bondage of sin. Though this task may feel complicated, there are many methods that we can try to complete this goal. And if we fail? We get back on our feet and try again. It is better to die trying than to not try at all. With that being said, one of the strategies to liberate the world is for Christianity to enter into all areas of life.

So what do I mean by, “entering into all areas of life?” I am referring to all parts that impact our lives and our society. This includes science, psychology, law, math, and so forth. Christians need to take part in these areas and influence them with Biblical ideas. Therefore, wherever God calls you to go, you go and spread the Word of God. This will provide people with a new vision of the world. One that liberates people from their suffering and their pain from sin. As reference, psychology has the power to give strength to our nation’s people. Under Biblical morals, psychology can work to eradicate chronic mental illnesses by providing people with healthy mindsets to overcome their battles. And as people overcome their battles through using truths, they will become strengthened and open to more truths. This is just an example of how Christian ideas can greatly impact society when they infiltrate a field of study. Science is another example. Science prospered and saved lives under Biblical morals. When people dared to believe that they could bring Heaven on to earth, they looked to the Garden of Eden. What they saw was that Adam and Eve knew nature. This realization resulted in the scientific method. Thus, science was born based on an idea rooted in the Bible. Imagine what else could happen to our society when Christian ideas enter into mathematics, art, music, philosophy, and so forth.

Despite all the life-changing properties of Biblical morals entering into all areas of life, many Christains have developed an individualistic way of thinking that causes them to avoid politics, government, ect.. They claim that God only cares about us on an individual level and that it is all about a relationship with Christ and getting everyone to Heaven. By saying this, you have sentenced this world into the hands of the Devil. This is not how things should be. God knows that poor government and ideas hurt society and He cares about that. If God cares about those things, then we should too. This is why we need to put an end to individualistic thinking where Christians claim that God only cares about us on an individual level. Does He not also care about us on a nationwide level also? If our government is bad then everyone suffers greatly. If our politics, science, technology, rationality, and so forth are all bad, then people suffer greatly. Christians should and need to enter into every area of life and renew the ideas that are circulating in those fields. This isn’t something to ignore. God wants to liberate the world and that should be our goal as well.

The new hashtag, WLM, can be the start of a movement to save the nations. If we can encourage Christians to take part in all areas of life, not just on an individual level, but on a nationwide level, then we can see great change in the world. It is important for us to motivate Christians to make change, and to not be afraid when they are met with adversaries, but to know that the gates of Hell will not prevail against you, “And I also say to you that you are Peter, and on this rock I will build My church, and the gates of Hades shall not prevail against it,” (NKJV, Matthew 16:18). It is like imagining what the world would look like if a million baby Jesus were to be walking around. The enemy does not want us to speak the truth just as much as he does not want us to become mature Christians. So let us not allow ideas that rob us of life and prevent us from doing the work God commands.