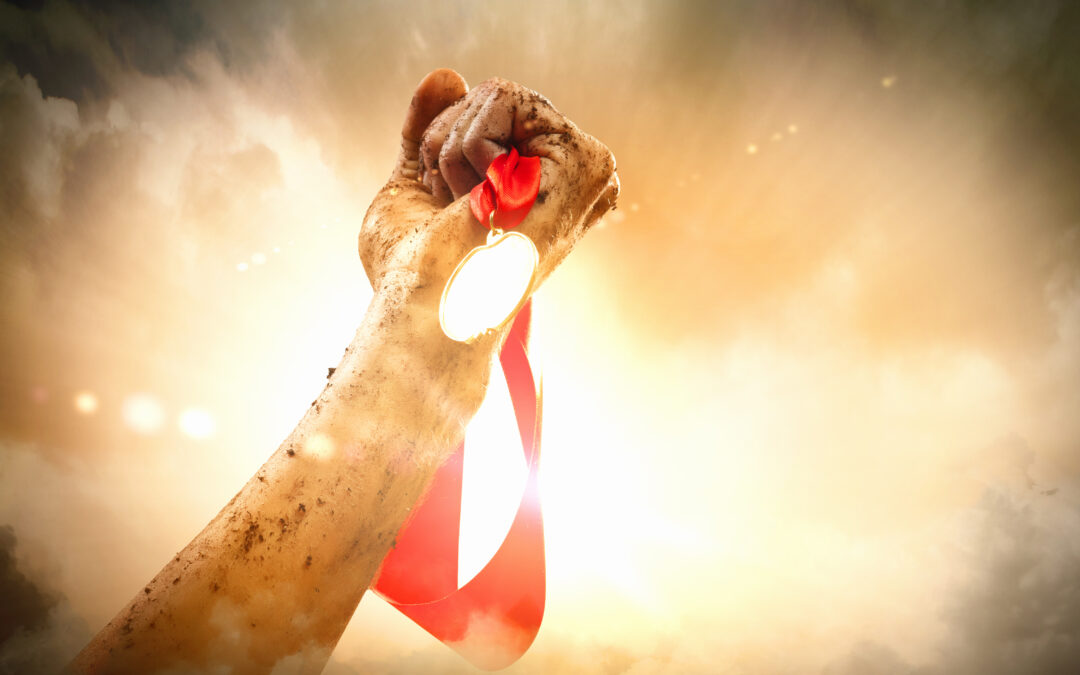 Honor differs in values across cultures. You may hear of cultures who honor all of nature, a pebble on the sidewalk, and animals who may be souls. You may hear of people who do not see value in human life and, therefore, dishonor it through getting rid of it. You may also hear of those who find honor in gods who you have never even heard of! But, what is Christian honor to look like? Looking specifically at modern American culture and ancient Greek culture as a basis, there are differences and similarities in their views of honor. Mainly, we see differences in how they honor their authority, their women, and their dead. The Bible gives us instruction on these topics. Let’s examine these topics together.

First, nearly everyday, we see how Americans honor the authority over them. It depends on who it is, but we see a lot of disrespect to (for example) our president and parents. This disrespect is not an honorable part of our culture because it displays that we cannot show respect to the authorities that have been placed over us, something we are commanded to do in the Bible; submit to authority. In fact, while we dishonor our leaders in America, other countries’ citizens disrespect theirs! We can see this as social media and news platforms firing insults at leaders, social groups, and businesses. It seems to be a part of our world today to quickly make a disrespectful remark about an authority whom we do not agree with, or roll our eyes at the thought of obeying and doing the dishes because our parents told us to. We dishonor those whom we do not agree with, but the Bible tells us, in Exodus 20:12 (ESV), “Honor your father and your mother, that your days may be long in the land that the Lord your God is giving you.” This verse tells us to honor our father and mother so that we may live long in the world and experience His blessing: His land that He is giving to us, a promise established since Abraham. Likewise, the Bible also states “Therefore, render to Caesar what is Caesar’s, and to God the things that are God’s,” Mark 12:12 (ESV). This not only states to respect our authority, as the Pharisees had questioned, but to also respect God and his possessions; everything which has been created should be treated with honor. American culture disregards God as the creator and high authority of all, hence, Americans tend to view God as someone (or something) who can be dishonored like: taking the name of the Lord in vain. Americans may disrespect authority, but what about the Greeks?

Different from American culture, the ancient Greeks viewed their authority as beings to be highly esteemed and honored. But, they never fully displayed their beliefs, as they often bent them and disrespected their authority. Ultimately, their authority was their gods, who consistently dishonored each other anyway. We see examples in Greek literature, like Achilles dishonoring Agamemnon, saying, “How could any Argive solider obey your orders… you, colossal, shameless-we all followed you, to please you, to fight for you, to win your honor back from the Trojans-Menelaus and you, you dog-face!… my honors never equal yours…” (Fagles, Iliad 1.176-192). Because of the strife between Achilles and Agamemnon, Achilles refuses to fight for his king solely because his honor has been broken by Agamemnon’s action of stealing it. Greeks were very attached to their physical representations of honor, so when Agamemnon took Achilles war prize, Briseias, the Greek reaction is to wait and shun the offender until they apologize. This is exactly what Achilles did, though Agamemnon’s actions toward him would never fully restore the honor Achilles had lost. Throughout the same book, we see Greek warriors mourning and respecting their parents, as well as showing honor to their kings. Showing honor through mourning for the lost was a common practice in Greek culture. While Greeks tended to better respect their authority after a specific individual’s death, the same cannot be said for how they were respected while the individual was still living. Noticing this now, respect to authority is something that modern Americans and ancient Greeks could   strive/have attempted to do better at.

Yet another difference from Americans to Greeks is the way in which the Greeks treated their gods. They showed honor towards them and sacrificed because they were afraid of the gods’ wrath and eternal hate. However, when specific gods were against them already, Greek warriors seemed to have no trouble hurting a god who was nearby, something we saw in Gree heroes quite a few times (Achilles earlier). The Greek’s disrespect of their gods was dishonorable when in difficult times, yet they put in all effort to honor their gods when they knew all could come against them in the future. Both cultures, Greek and American, would do very well to honor their God/gods in a better fashion.

The American and Greek culture dishonor their God/gods and both have very different views of how women should be honored as well. Modern day America allows women to vote, have jobs, and own land. Women are able to accomplish relatively anything a man could do. While women have rights, they are not always honored in appropriate ways in our culture. There is a lot of brokenness in the modern world. Not quite as similar, the Greeks did not honor women enough to allow them authority, jobs, or land. They were almost not human. Their sole job in Greek culture was to serve and become prizes, which could be passed around in war, dishonored, and disrespected. We see this happen many times in the Iliad; women are passed around as war prizes and are taken away to dishonor other warriors. The entire Trojan war was fought because the Trojans had something of theirs (a Greek woman) in their castle and it was dishonoring to the Greeks. Both views of women are flawed, but, overall, women should be honored and respected in higher standards. The Bible tells us in numerous verses about honor pertaining to women. 1 Peter 3:7, Galatians 3:28, and Genesis 1:27 collectively talk about husbands showing honor to their wives, men and women being one in Christ, as well as male and female being made in the image of God. In other words, the Bible tells us that women are to be honored because we were made in His image, just as men were and are one in Christ, women are as well. The Greek and American culture are both very different in their views of women, but both are not completely acceptable when it comes to the honor of women.

Lastly, looking at the Greek and American views of honoring the dead, they are very similar. When it comes to honoring our own dead, whether family or friends, Greek and American views hold fast to the belief that they are to be honored. America does this through funerals and ancient Greeks did this through funerals and games. Displaying the body/ashes of the warrior or loved one and celebrating the life they had, while also mourning that they were gone were the simple attributes of showing honor and respect to the deceased individual. Just as John 11:35 says, “Jesus wept.” He was weeping at the death of his friend, Lazarus, which was  a proper thing to do when someone had passed on.  In ancient Greece, Hector died and was burned on a funeral pyre with all of his people weeping and mourning the loss of his life, just as Jesus did for Lazarus. Similarly, the Greeks erected a funeral pyre for their dead, specifically for Patroclus, Achilles’ closest friend, for whom they played funeral games as well. These actions to the dead were honorable and are still honorable today. Americans’ views on respect and honor to any fallen-in-battle is similar. We usually dishonor the body, and, as Achilles showed us, bodies of those whom you despise to the greatest limits are able to be dishonored physically. Greek and American views of honoring the dead are very similar. After the death of a loved one, we honor them by recognizing their life, but when they are our enemy, we dishonor them physically by burning or other crude means.

Overall, the honor between both cultures is very similar. We mostly dishonor our authority if we do not like them or their views. We honor those whom we like or agree with, except for the Greeks who honor only their gods in certain circumstances. Our cultures do not respect and honor women based on what the Bible tells us. And, we honor our dead who are dear to us, yet dishonor those whom we despise. Neither of these views of honor are very appealing to a modern day Christian, which is why I believe that neither culture has a correct view of honor in any category I have mentioned above. They are both corrupt because we are a sinful people as a result of the fall. All we are able to do is honor our authority, women, dead, and God as He has instructed in belief that one day we will dwell with the Lord where believers honor one another perfectly. Our ultimate view of honor should be taken from what the Lord has instructed us to. The Greek culture and American culture should be guided by the Bible’s teachings. Unfortunately, that is not the way in which things have happened. The Greeks rejected God and America is falling away from Christianity, which is why Christians should continue to carry out the Lord’s commands to us, displaying honor as it should be, influencing those around us, and waiting patiently and eagerly for the Lord’s return; the only one who knows what true honor looks like. This would most easily look like standing up for the honor of others, praying without ceasing, and clinging to the Gospel we have been given. With the faith we have in Christ and what he has given us as instruction, Christians should yearn to fulfill what we have been instructed to until His return.