How can I have an Identity in Christ? 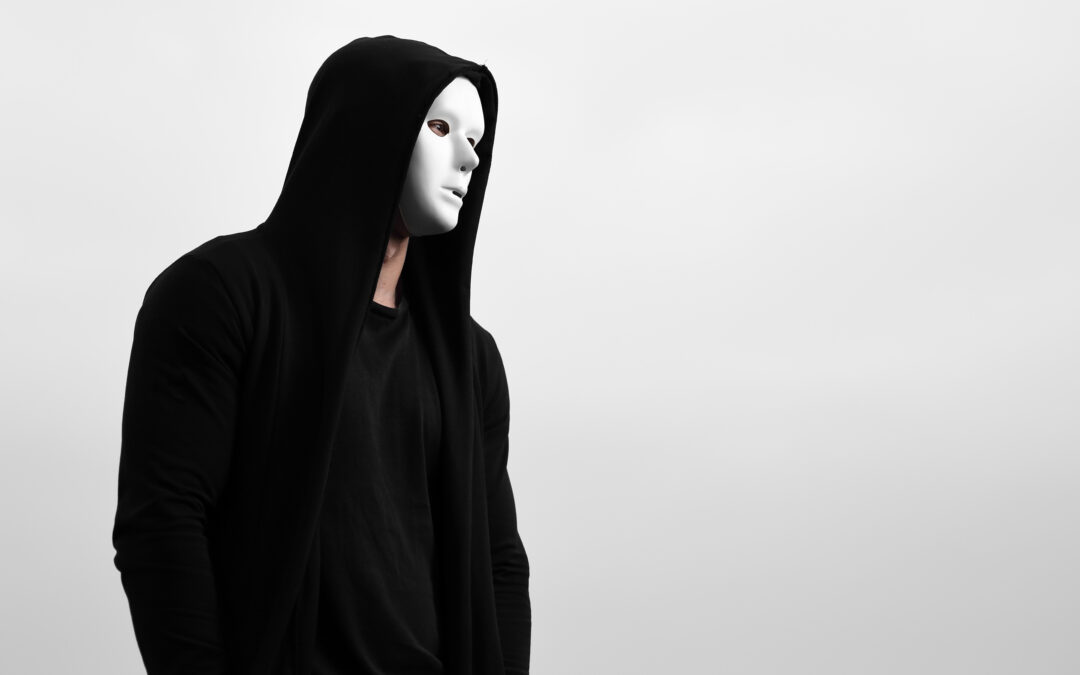 During my days at Fortis, mostly during worldview, we are presented with thought-consuming questions and ideas. One idea caught my attention during a student-led discussion about compassion. The idea that I want to pick out of the discussion was the idea of selflessness and identity in Christ. This idea stood out to me because the vision I held in my head of ‘identity in Christ’ is that every ounce of my being, every thought, and every action was exactly was how Christ would handle it. However, this take is slightly flawed, as we are human beings born corrupted by sin so it is inevitable we will falter at times, and Christ is God taken on human form. When thinking through this thought process I knew I needed to do some research on this topic, as others might also struggle with this idea at first or even have my original thought process.

The definition of ‘identity is “the fact of being who or what a person or thing is” or “a close similarity or affinity”. I am assuming the latter definition of the word identity. In research about this topic of having an identity in God, I came across a devotional by Oswald Chambers and I found his’s words quite fulfilling to my theological issue. He was able to put this idea of identity in Christ into a bite-sized piece, and I want to highlight a few points that stood out to me.

Oswald points out here that the individuality God gave us when He established our free will remains, but the basis upon which we act is changed for the better. When we give ourselves to Christ and leave behind our old way of thinking, we are spiritually and morally changed, not necessarily physically changed. We put ourselves third in the hierarchy. First comes Jesus, then others, then ourselves. I am not intending to imply that this change happens immediately after we say we identify with Christ because I am not able to see everyone’s path as God can, but I am simply saying it can.

People can say that they put their identity in Christ, but actions are a better indicator than simple words or oaths. There is still the journey to lax our past habits and adopt the habits of Christ shown in the Bible. The Bible verse Matthew 7:15-20 comes to mind, “Therefore by their fruits you will know them”. We, thanks to the Bible and other divine intervention, have the tools, but we need to be the ones to put forth the effort to master these advances.

I found this comforting in my own walk with God and my path at figuring out how to handle situations myself. Having an identity in Christ is not being just like Him in every instance, but being similar in motive, end-goal, and values. Actions embedded in Christ and what He would do is what I believe it means to have your identity in Christ.