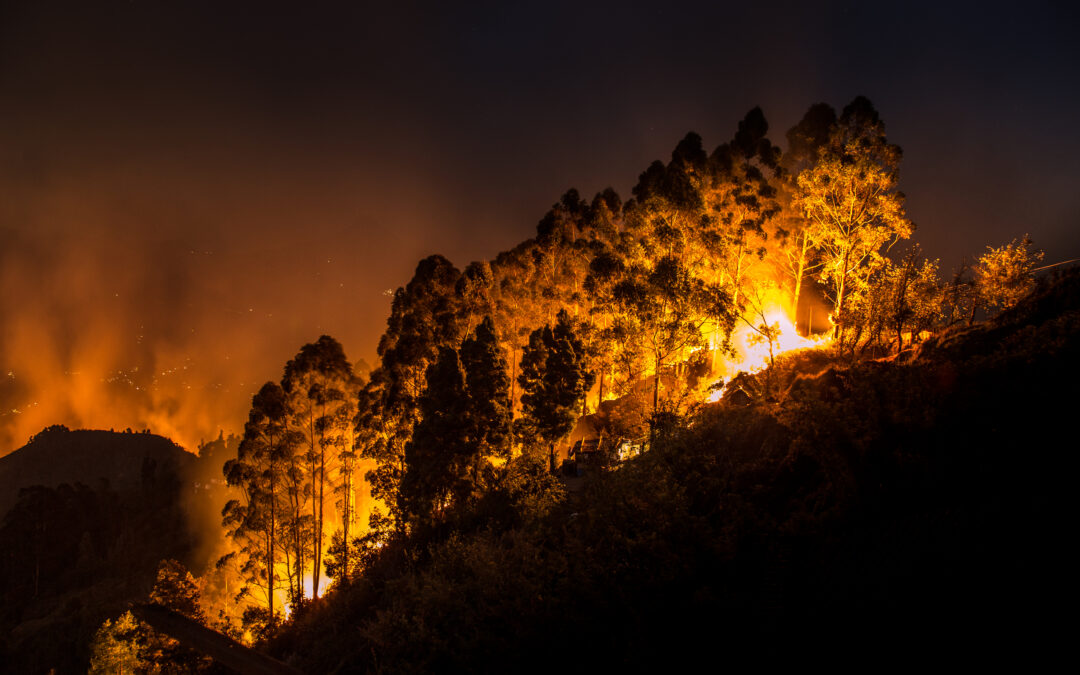 America was built on Christian morals. It was the country for Christians. Christians could come to America to worship and love God freely without the fear of persecution or discrimination. They could be free. But over the past decades America has been seduced into ungodliness. Children are not being taught the love of Christ in schools around America. Communities are not going to Church, and our political government supports abominable, sick, and horrifying monstrosities in our nation. God has been removed from our society. We are in need of strong Christian leaders in our schools, communities, and in our government, to bring God back into our society. But they are sleeping. The church of God in America is sleeping. We need her to wake up.

We need Christian teachers in our schools to help the new generation become strong Christians. The need to learn to make good godlike choices. Christian teachers also help the younger generations from committing suicide, getting addicted to drugs, and to avoid many of the dangers of modern culture. Through Christian education, the next generation finds purpose and meaning in life to serve God, which we were all created to do. Christian influence in schools would help many in their life journeys after the school years. The schools now have been infiltrated by people who want to see this country burn at its roots. They introduce ideas from Marxism, postmodernism, and so many ungodly and harmful ideas that could, if the future generations let it continue, will tear this country apart and make it like so many other fallen Christian nations.

We need more Christians to come out of their shells to be a part of their communities. Christians should be organizing more events in their communities to do good for people. Activities such as food pantries for the homeless, or Bible studies, or just friendly gatherings to talk and be in each other’s company and to spread the gospel of God. Communities are now more quiet and less friendly. Neighbors hide in their houses. There is no communion between neighbors. They are even less friendly towards Christians. There is no love shown between them. Christians sometimes even live in fear in their neighborhoods. They are afraid that they will be targeted. If we engage our local communities and get to know our neighbors, that won’t be the case anymore. Fear keeps us from spreading the gospel even in our own neighborhoods. If we don’t try who will?

We need more strong, mature, and wise Christian leaders in our government. The United States government has been invaded by evil, cunning, and ambitious people who only either have the U.S’s destruction in mind or are entirely focused on self-interest. If there were more Christian leaders in the United States government then I believe there would be greater prosperity in the U.S. We all see now that ungodliness in the government has brought nothing but discrimination, terror, molestation, defunding of our local police, murder, violence, an increase in suicides, an increase in homelessness, and an increase in drug abuse. People are turning to whoever they believe will relieve the pain, and causing more in the process. The enemy uses lies, false hopes and empty promises to sneakily obtain power they are not ethical enough to have. If the Christians of America do not wake up now and put a stop to this deadly madness… this great country will be destroyed. So Church wake the sleeping giant, or this great country will fall.