To the Church: A Call to Unity 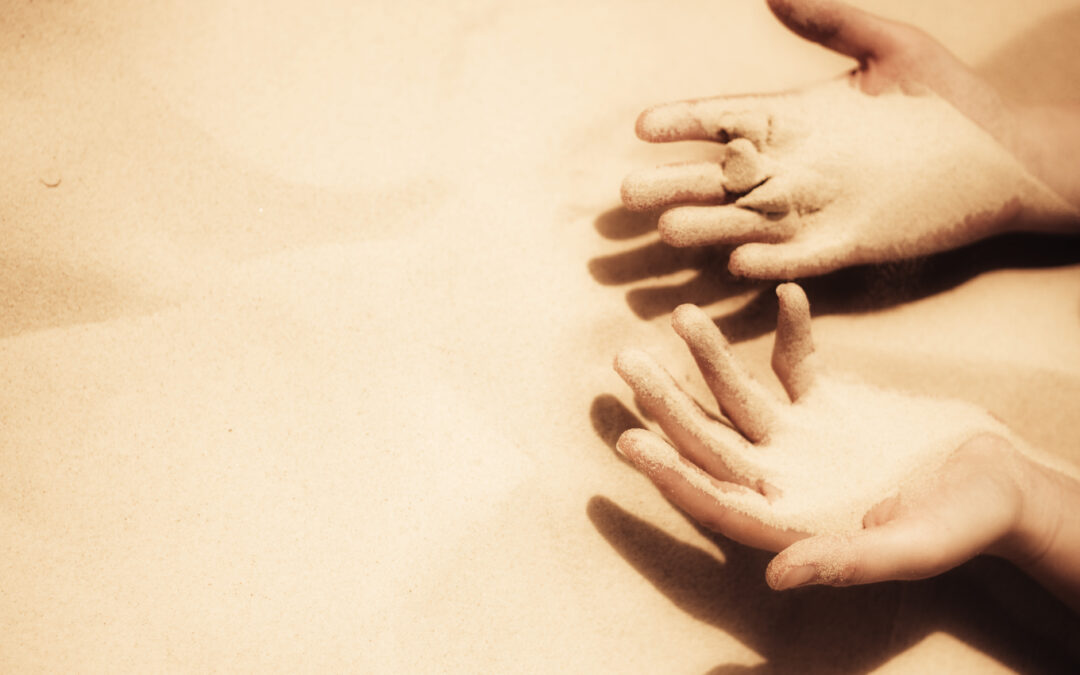 Delusion, degradation, and depravity have continued to envelop our once pure, pious, and prayerfully God-fearing nation. To many, reality has lost its reality; what your senses perceive is all there is or nothing that is, and both absurd claims are now regarded as equally valid. Truth, for the sake of personal pleasure, has been traded for deceptions, and virtue’s value, for the sake of one’s own devious desires, is exponentially being diminished. A modern-day Nazi holocaust, killing ten times as many as the ill-famed Adolf, is occurring before the very eyes of the American people, yet their eyes are too incredibly blinded by the great and preeminent national narcissism to notice. The slaughtering of the innocent has been deemed “progressive”, or even “heroic,” and the lustfully abhorrent passions, which entirely disregard the true sanctity of God-given marriage, are celebrated on a grandiose scale like never before. God-given identity is brutally beaten out of children through false doctrines of unscientific evolutionary and materialistic thought, and their sense of objective meaning stripped before they even are given a chance to think. “My will be done” has become the modern motto of America, and the traditional “Thy will be done” is being further forgotten, along with our great heritage, established upon the pillars of Christianity set forth by our founding fathers. And what are the “Christians” doing? What great lights are the sons and daughters of God displaying? Nothing. The fire of God’s Spirit lay extinguished in the hearts of the great majority. An innumerable amount of the church of God, His blessed saints, and those a part of His new humanity, have slept in the midst of a great world-war—a war of worldly ideas. And while good men slept, the seeds of destruction have been sewn into the foundations of our nation, the seeds of false Messianic ideologies that promise alternative, man-centered salvation by the supplantation and rejection of the one true source of salvation. These ideas have been sewn into the school system, the home, the state, the media, the entertainment industries, and in all facets of society to demolish the key values of Christianity still found remaining within the nation. All essential institutions of Christian values have been targeted, and a vast many have been infiltrated by these deceptive philosophies. Therefore, if the slumber of God’s anointed people continues, His great window of grace will be closed, and His righteous judgment will come. For “God will not be mocked,” nor His law, nor His name. “For the nation and kingdom that will not serve you shall perish; those nations shall be utterly laid waste.” Is. 60:12. The question now remains: If this is the course the nation is headed, and even the world itself, what is needed to prevent its demise? The answer: the Church must revert to its intended system of unity through their conformation to the image and call of Christ like never before. The church of modernity must become the church of true Christianity.

I implore you to simply imagine. Imagine if there was a nation-wide revival of the Godly community in unity through the Trinity. If a hundred and twenty in an upper room, by the power of the Spirit, and by working in true unity under the direction of Christ, were able to turn the entire religious world up-side-down, how much more could be achievable through the unification of millions of God’s people, walking together in the unity of the light of Christ, inaugurating His kingdom on earth by exposing the lies of the enemy, denouncing the ungodly philosophies of the world, fighting the atrocities of the wicked, dismantling the systems of injustice, corruption, and oppression, and bringing the healing power of God’s life-giving kingdom to those in need? For the wholeness of the kingdom of God became exhibited through the Incarnation, and so, by the conformation of the church to the nature of the Incarnation through the unification by His Spirit and attribution of His righteousness to His people, the church becomes wholly capable of fulfilling their preordained destiny as world-changers, ushering the kingdom of life into the world, and battling the kingdom of death through the power of God’s Spirit. This is the call of all Christians: to be a nation among nations, and a kingdom among kingdoms that brings all of life under the rule of King Jesus. And this call is only capable of being answered and fulfilled by the church’s unification together through the mediation of Christ.

This may seem like an impossible task, one that defies man’s natural tendency towards division, but as His Word states, “with God all things are possible.” Matt. 19:26.  And so, we must “make every effort to keep the unity of the Spirit through the bond of peace. There is one body and one Spirit, just as you were called to one hope when you were called;  one Lord, one faith, one baptism; one God and Father of all, who is over all and through all and in all.” Eph. 4:3-5. For by a “unity in the faith and in the knowledge of the Son of God,” and so as to “become mature,” only then can we attain “to the whole measure of the fullness of Christ.” Eph. 4:13. And so I speak to the church, under the authority of the Word of the Almighty, go forth and unify! Throw off the shackles of division and discontinuity brought about through petty squabbles, useless quarreling, and worldly living, all of which have so hindered the church from displaying the power of God, and return to the call of Christ, to a complete obedience to His name, and an understanding of His Word through the enlightening of the Spirit. Let us make every effort to come together again like never before, to reflect the image of Life in the land of the dead. Because if we continue to sit in silence, to succumb to the fear of man, we yield the world into the hands of the Enemy. And as the Word says, the enemy “comes only to steal and kill and destroy,” and so, whatever is yielded to his hands will be stripped of any God-given life and left abandoned in utter ruin. And remember: to not choose is to choose, and to remain undecided is to decide. The time is now, and if we are for God, for life, for love, for truth, for blessing, and for all that is good, then we must choose to band together to fight these life-stealing giants of deception with the great sword of the Spirit, and in the unifying power of His name.